How Oprah Winfrey helped me find my purpose - HaileyNoa.com
Skip to content

GET THE FREE WORKBOOK ON HOW TO MANIFEST SUCCESS IN YOUR BUSINESS! 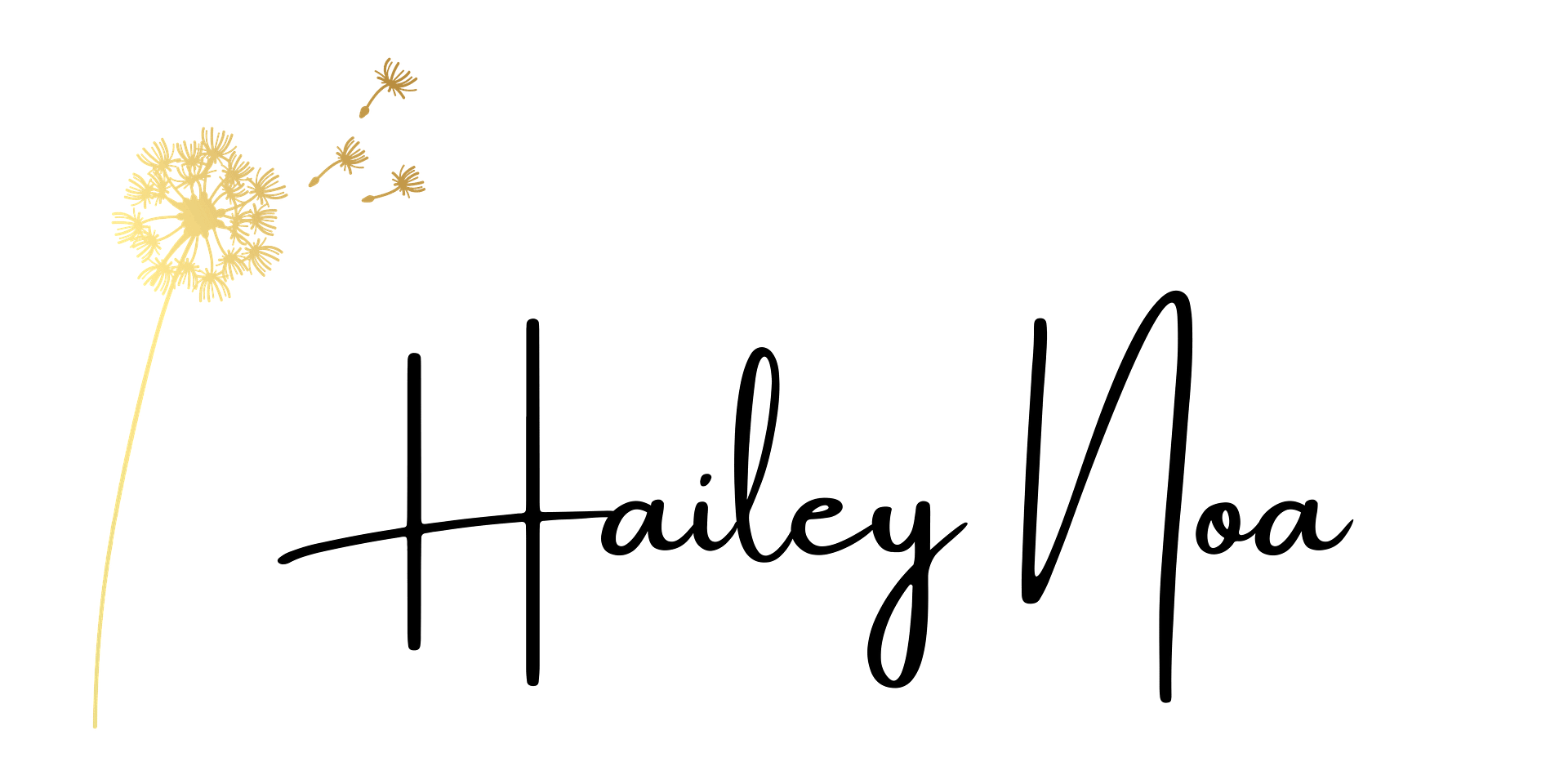 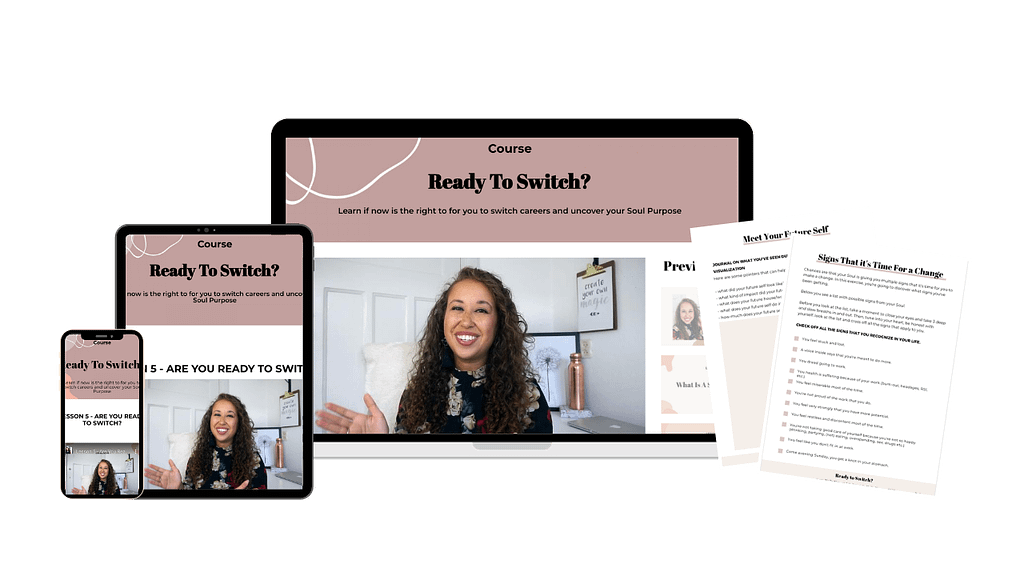 How Oprah Winfrey helped me find my purpose

I’m sure you know who Oprah Winfrey is. She’s an actress, tv host, producer, fierce lady boss and one of my hero’s. She hosted The Oprah Winfrey show for 25 years, and she’s helped me find my purpose. In this blog, I’ll tell you all about how she did that.

As a child, I loved watching The Oprah Winfrey Show. In her show, she often had guests who had a life issue. She’d help them get clarity on their problems by saying all kinds of smart and wise things.

Every day after school, I’d watch the Oprah Winfrey Show. I admired Oprah for her knowledge and wisdom. Also, I thought that it was so cool that she was changing people’s lives on her show. I soaked up all the tips and tricks that she gave everyone and tried to apply them in my own tiny life.

The thing that I loved the most about Oprah and her show, was that she was changing people’s lives and their take on life. With her advice, she was helping people be better versions of themselves. She helped the people in her show, but also the millions of viewers at home.

The fact that I was watching Oprah Winfrey as a young girl, was a clear indication that I’m also meant to help people. I truly believe that your heroes are your heroes for a reason. They show you the path that you’re also meant to walk.

When I was feeling lost and confused about what I was meant to do in life, I asked myself who I admired and why. I realized that I had always loved Oprah Winfrey. It was because she was so inspiring and helpful. She changed people’s lives for the better. I wanted to do that too. I realized that I admired her because we have a similar path.

We’re both on this earth to help people get in touch with what they’re meant to do. Oprah Winfrey has even published two books about finding your purpose in the past years! Speaking about having the same path!

Through my interest and admiration for Oprah Winfrey, I was able to find out what my Soul Purpose is, and now I can help other millennial women uncover theirs. How amazing is that?!

Who do you admire?

Maybe you also have someone that you looked up to as a child. Or you currently admire someone dearly. Ask yourself why that is. Who knows it might even lead you to your Soul Purpose!

Now, I’d like to hear from you: who did you admire as a child and why?

I help female entrepreneurs create the successful, impactful and fulfilling business of their dreams through mindset, Soul Purpose and manifestation.
It’s my mission to connect you to your inner power so that you can create the business you’re meant to have!

Enjoy the free podcasts, blogs and videos that will help you with this!

Let's hang out on social media!

Search on the site

Do you think about changing careers? But are you not sure if you should go for it? With the free course ‘Ready To Switch’ you’ll figure this out! Sign up with the button below. It’s free!

Dealing With The Fear Of Failure

How To Know What You Want In Life

Learn the steps to manifesting your successful Soul Business!

Any cookies that may not be particularly necessary for the website to function and is used specifically to collect user personal data via analytics, ads, other embedded contents are termed as non-necessary cookies. It is mandatory to procure user consent prior to running these cookies on your website.

SAVE & ACCEPT
Scroll to Top

Uncover What You Want

Figure out what you want in life in just one afternoon.